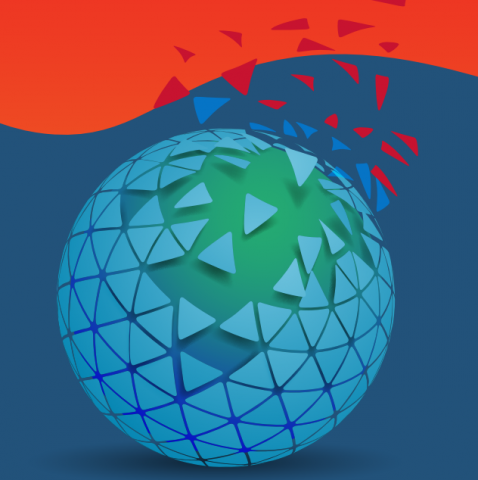 Type
Workshop
Emplacement
Web-based
Date
19 mai 2022
Durée
1 Days
Zone du programme
Environment, Climate Change, Environmental Governance and Law, Other (Environment)
Site internet
https://unitar.org/ny
Prix
0.00 $US
Personne de référence de l'évenement
patricia.romero@unitar.org
Partenariat
UNDP
Inscription
Public – by registration
Mode de livraison
E-learning
Langue (s)
English
Pilier
Accelerating SDG Implementation
Data Protection and Privacy
The personal data of participants applying for, registering for or participating in UNITAR's training courses and other events is governed by the Data Protection and Privacy Policy. By applying for, registering for or participating in this event, the participant acknowledges that he or she is, (or they are) aware of the policy and agree to its terms.
Arrière plan

The 2022 Special Report on New Threats to Human Security in the Anthropocene: Demanding greater solidarity pushes the analytical frontier on human security with a forward-looking lens and provide policy options for a bold systemic response to the risks that societies are facing around the globe.

New data and analysis in the report, shows that people’s sense of safety and security is at a low in almost every country, including the richest countries, despite years of upwards development success. Those benefiting from some of the highest levels of good health, wealth, and education outcomes are reporting even greater anxiety than 10 years ago.

To tackle the disconnect between development and perceived security, the report calls for greater solidarity across borders and a new approach to development; one that allows people to live free from want, fear, anxiety, and indignity.

The imperative to act now has never been more clear, as new findings also show that global life expectancy at birth is falling for a second year because of COVID-19, and overall human development measures are also moving downward. Furthermore, climate change is likely to become a leading cause of death around the world. Even with moderate mitigation of emissions, some 40 million people might die because of changes in temperatures before the end of the century.

- The workshop will examine threats that have shifted to become more prominent in recent years including those from digital technologies, inequalities, conflicts, and the ability of healthcare systems to tackle new challenges like the COVID-19 pandemic.

The training will be held over zoom in English on May 19th, 2022 from 9am to 11am EST. French and Spanish translation will be available.